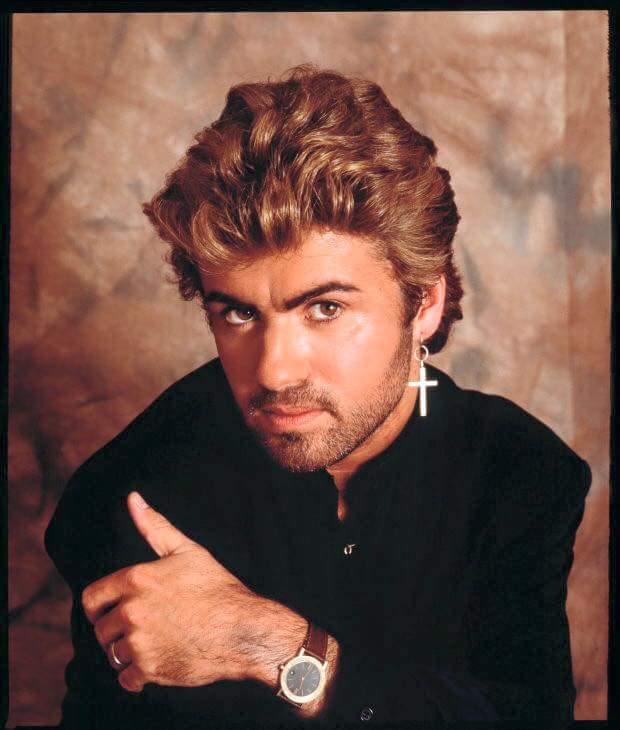 His huge talent as a singer, songwriter and producer leaves a lasting legacy – particularly over a scene which borrows as much from the 80s aesthetic as it does from the music… both of which George Michael changed forever.

2016 has been a tough year for music. RIP George Michael

Don't forget, if you want to have your tracks considered for release on TimeSlave Recordings just send us your Soundcloud or Dropbox links via the CONTACT menu! Diolch.